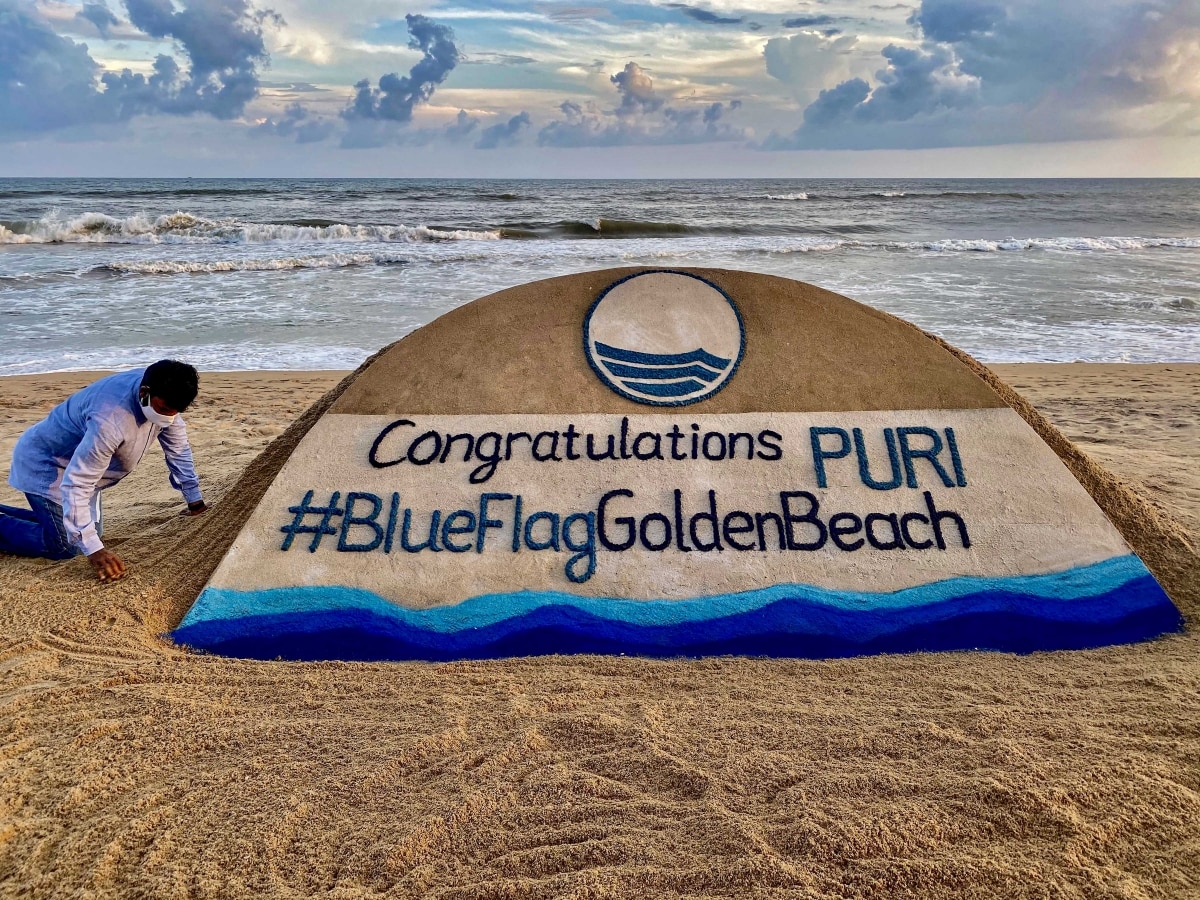 Eight beaches in India have been awarded as the prestigious Blue Flag Certification. This certificate is given by the renowned Foundation for Environment Education, Denmark based on 33 stringent criteria under four major heads.

The Hon’ble Prime Minister of India, Narendra Modi announced this news on Sunday and he had also described Certification for eight Indian beaches as a wonderful feat. He also stated that it also depicts the how desperately India wants to protect these spots and furthering sustainable development.

The beaches that have grabbed the tag of eco- label are Ghoghla (Diu), Shivrajpur (Dwarka-Gujarat), Kasarkod and Padubidri (Karnataka), Kappad (Kerala), Rushikonda (Andhra Pradesh), Radhanagar (Andaman & Nicobar Islands), and Golden Beach (Puri-Odisha). This is happening for the first time that eight beaches have the eco tag.

In the same context, even the Union Environment Minister Prakash Javadekar said that India is not only gaining international accolades for cleanliness and coastal development but also for becoming the first ‘Blue Flag’ nation to be awarded for eight. To express his happiness, he took to his twitter and wrote, “An outstanding feat, as no #BLUEFLAG nation has ever been awarded for 8 beaches in a single attempt (sic).” He added that it is a proud moment for India; all 8 beaches recommended by government gets coveted International #Blueflag Certification. He also added that India is the first country in the Asia-Pacific region to achieve this feat in just about two years’ time”.

The Blue Flag beaches are said to be one of the cleanest beaches in the world. Around 4600 beaches from different 50 countries across the globe have already got this tag and Spain is one of them.